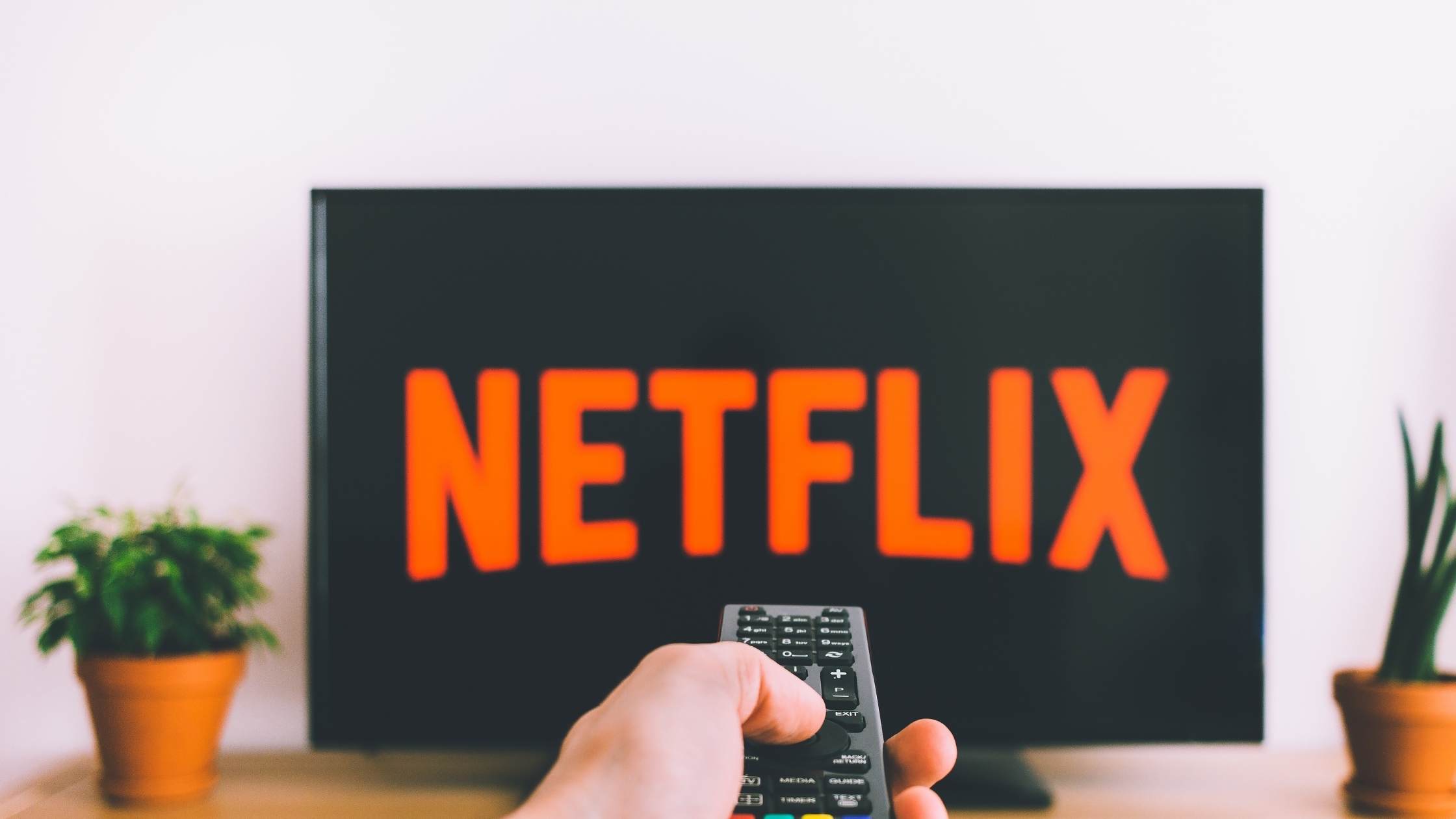 Netflix’s share price trading at $500+- levels, and one of its fierce competitors Hulu trading around $320. Netflix outshines the rivals with total numbers of viewers. But viewers also getting aware of another online streaming channel. Hence, It is expected that competitors will also see growth in near quarters.

Although After the Vaccine approval Netflix’s share price tanked below $500, such news is not going to stop the online service growth. This is because people are now getting used to online streaming services. On top of that, with Artificial Intelligence algorithms, these platforms can accurately predict what consumers want to view. A solid example of this, Meditation and matchmaking shows will appear more often on these platforms.

The major roadblocks for online streaming channels are censorship. India has recently announced possible regulations on online digital streaming services. Netflix revenue rose by 22.7% and it is unclear how much censorship would impact the streaming services revenue.
Amazon prime is another major competitor for Netflix. Subscription cost plays an important role between these two giants. Both platforms allow single license use for sharing accounts with family members.

Disney estimates to reach a goal of 350 million world subscribers for all of its streaming services. It is also expected to raise subscription costs along with fresh content. What contents Disney and Netflix bring to the table, will determine their profits in long run. Disney + Hotstar has 26.8 million subscribers in India and 86.8 million subscribers across the globe.

Hulu is expected to bring more Original Films, sports ESPN, Programming fresh content compared to its competitor Netflix. Now that people are used to Netflix content, they will want extraordinary content to move over to another platform.

Programming is another major cost to Netflix and all other streaming services. The integration of AI algorithms to identify what the user will want to watch the next needs impeccable programming skills. Due to the pandemic, data science field is suffering job losses and it has hit the retention rate of the streaming companies directly. Understanding platforms and constant demand puts an immense amount of pressure on developers. Due to this required level of quality control does not happen and impacts the streaming apps of the shows.

For better service and viewership, companies like Amazon Prime and Netflix will need to bring share buyback offers to increase capital. With increase capital, they can invest more in programming, analytics, and trends to identify gaps and bring more exotic content for subscribers.