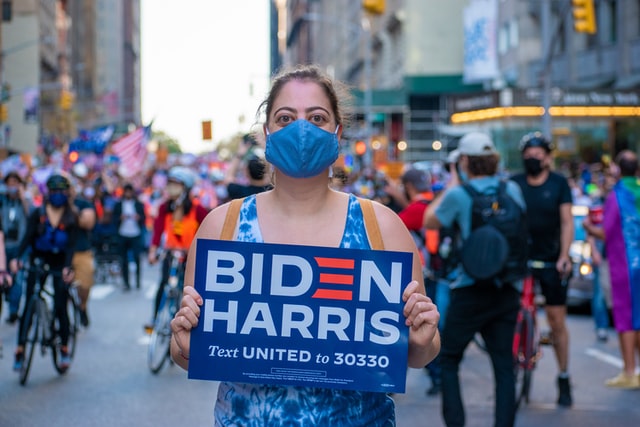 In this article, I want to share with you some of the highlights of Biden’s Tax Plan or Biden wealth tax. This is just a research analysis and not confirmed. Now, many of these items are tentative, and more will be clear after the official note. But it’s important to start thinking about what could happen so that you can have a plan.

Let’s first take a look at income tax brackets. Tax brackets look like they all largely stay the same. The one change is that some in the 35% and all of those in the 37% tax bracket could see an increase up to 39.6. For most, it would remain business as usual. Another highlight to be aware of is a cap on itemized deductions of no more than 28%.

Now, most taxpayers are using the standard deduction these days so it doesn’t impact that many people. But if you are in a high tax bracket and you’re used to itemizing your deductions, you’ll have less benefit when doing so.

Another highlight that can impact anyone after Biden wealth tax official rollout is that invests in a workplace retirement plan, such as 401k, 403b, or 457 plan, the Biden tax proposal is to eliminate the flat tax deduction on pre-tax contributions.

So instead of the deduction, a flat-tax credit, which they haven’t quite announced the percentage yet, or what that amount will be, would take its place. So the idea here is to be more equitable with tax-advantaged savings. Let me give you a quick example.

So the proposed credit aims to make the tax benefit close to equal for someone contributing, regardless of their tax bracket.

This could benefit those that invest a high percentage of their income, especially if they’re in a lower tax bracket than some others may be.

What Biden’s government will try to accomplish is that, it’s kind of an initial step in trying to shore up Social Security for future retirees. So there you have it, a few of the key points of Biden’s tax plan.

Please note, the aforementioned analysis is speculative and not confirmed. For current tax bracket, you can check for state’s official websites. I am linking Wikipedia to give more clear idea of upcoming Biden wealth tax