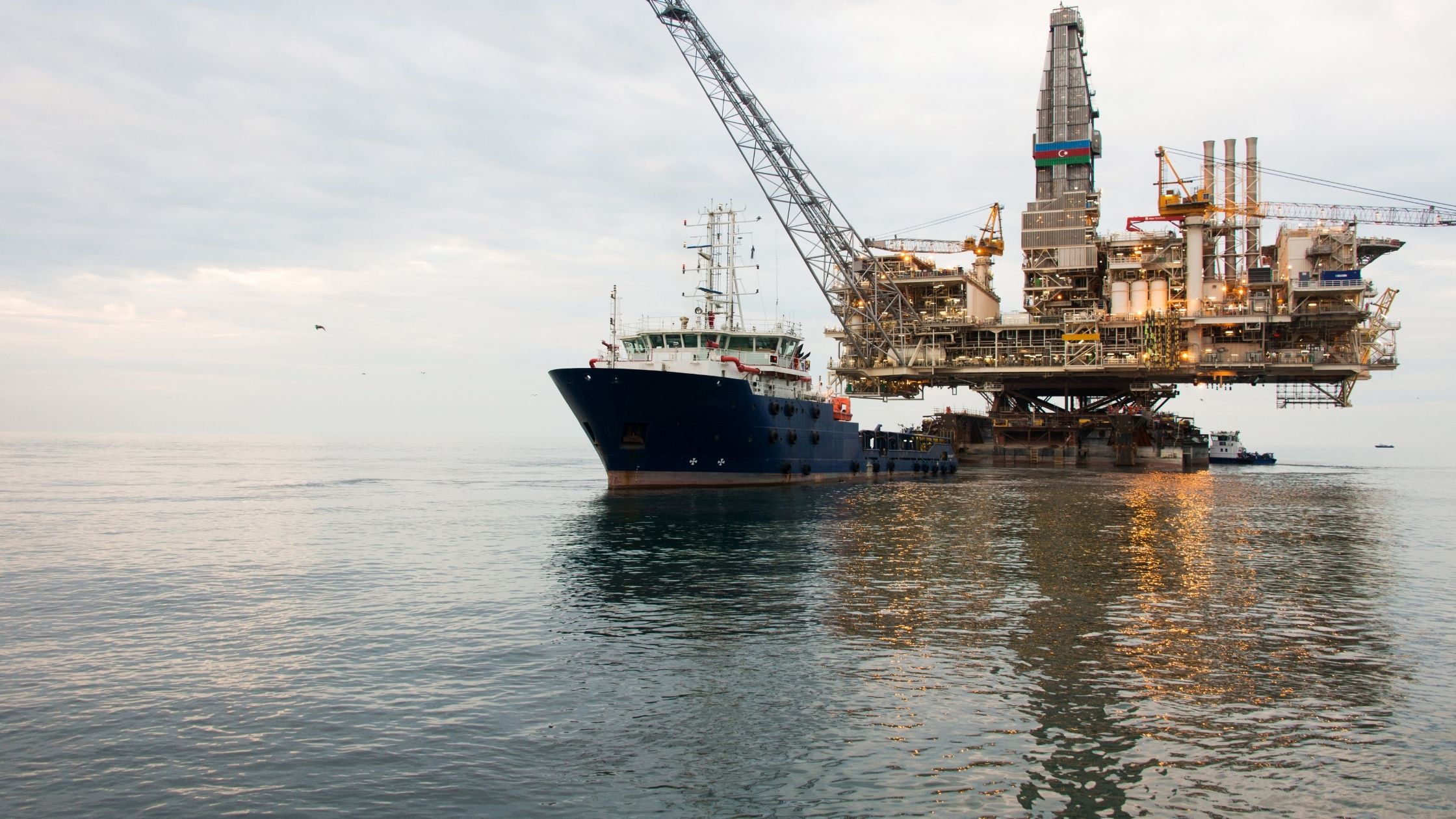 There are many factors influencing petrol or diesel prices all around the world, from political to merely geographical factors. It also depends on the economic state of a country and the budgeting strategies the ministry of business and economy set for the long term economic achievements of a country. Add to these the exchange rates and shipping prices. The US International Energy Agency, the World Bank, and a few of the investment banks make long term predictions (from five to ten years) on the price of crude oil and fuel for organizing the country’s long-term budgeting plans and strategies. These predictions are mainly based on:

Considering all the factors indicated above, it should be incredibly difficult to have a realistic estimation of the change in the prices of oil and fuel as a trend in the long-run. This is not surprising, however, as the major countries exporting crude oil are constantly, both politically and economically, going under economic and geopolitical changes. These two major factors, in economic terms, make the estimation of crude oil prices extremely difficult to predict. There are various news platforms on the net (being updated regularly) that can help gather information on predicting the future prices of oil such as:

This later source provides the ‘expected’ prices of oil in the long-run, by analyzing the prices buyers and sellers have agreed to buy or sell oil at a certain point in the future on the NYMEX. Although this can be considered as a valuable source to some extent for predicting the future prices of oil and fuel, one cannot be confident about the estimated prices for the huge caveats the put forth predictions entail. These prices are only based on the agreements made now, for the present time to be extended to the future. Thus, they are subject to major changes, and the factors that mainly make these predictions volatile are:

These two factors should be added to the expected price of oil as a rule of thumb for evaluating the changes in oil prices in the future. The risk premium is a concept that entails the desire of businessmen to avoid uncertainty about the oil trade prices in the future. This concept comes into play by buyers paying a premium over the already decided or expected future price of oil, or on the other end, sellers accepting less than the expected future oil price. The convenience yield, on the other hand, reflects possessing stocks of oil for making sure a smooth production process in oil will be maintained.