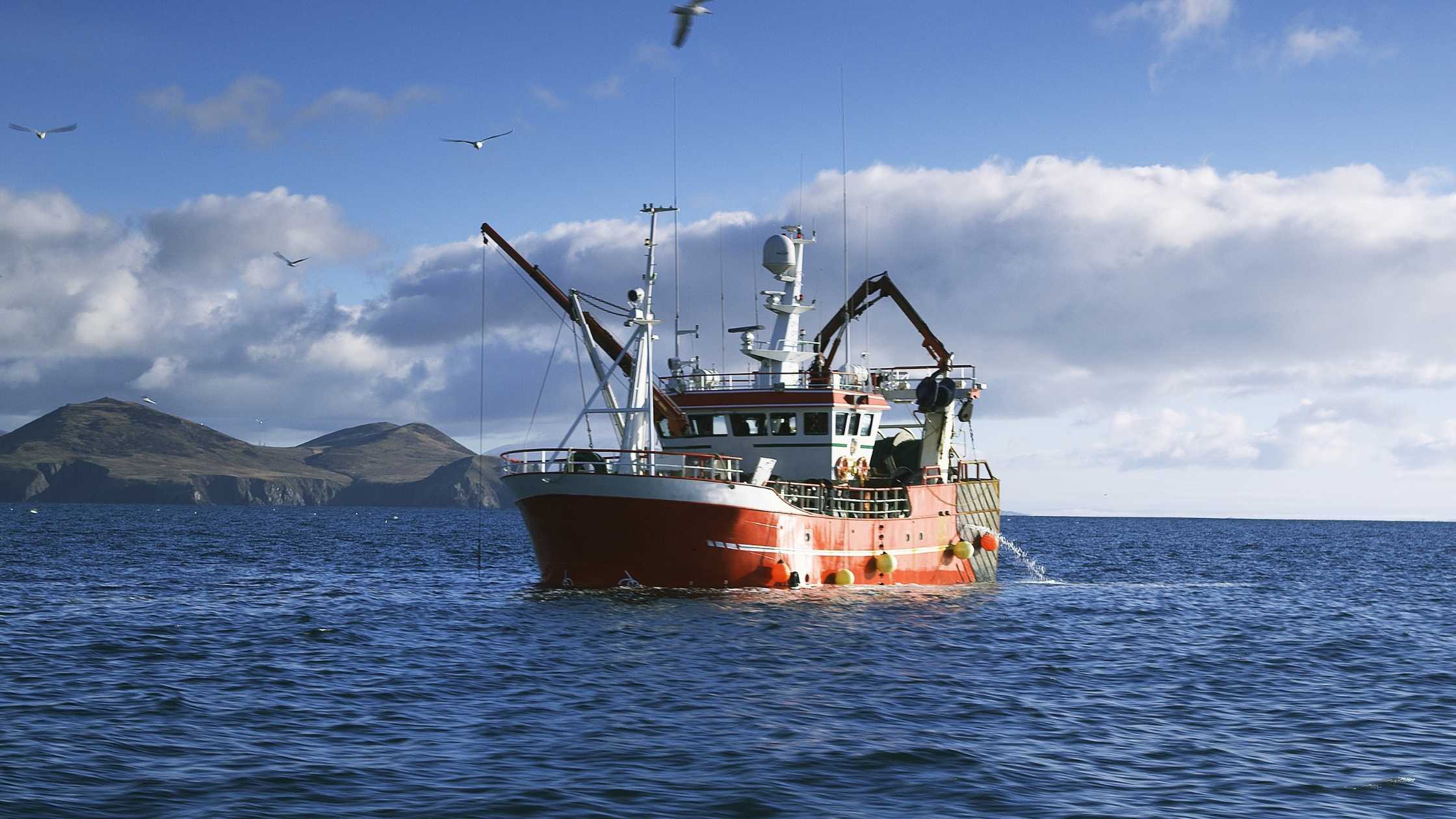 The major Brexit deal issues centered across many businesses like fisheries. To understand the matter, we need to have a basic understanding of the trading paradigm between the EU and the UK. In our article, we will deep dive into the fishing business. Every country in Europe has quotas allocated for fishing. The Marine Management Organisation (MMO) overseas policy and regulations activities in the oceans around England for a better sustainable way.

EU fears that the UK might take over a major fishing area. And other European countries like the Netherlands, Iceland, and many others will not be able to fish area due to  Common Fisheries Policy (CFP). Under CFP, each country has fishing quotas. EU fears post-Brexit, this quota will be no longer be respected. As of now, 2/3rd of the UK’s fishing business quota owns by 25 companies. The fishing area stretch across 200 nautical miles. However, the whole fishing business in UK and EU merely constitutes a small share of GDP, there might be more categorical gaps that are undiscovered.

Now let’s dive into the role of CFP. The existence of CFP guarantees that fishing and aquaculture are ecologically and financially sustainable when fishing vessels catch fish. CFP recommends certain grading levels for fish and crabs that every fishing business needs to follow. When the UK leaves the EU, CFP control might be no longer valid, and the UK might benefit from the freehold of fishing as much as they want.

That is not the only problem. CFP has its limitation as some argue that the CFP governing body has unusual consequences for the ecology and sustainable future. Major argument among all is that CFP is a traditional hierarchical body.

Additionally, Brexit would attract a lot of competition among fish catchers and fish processors industries. There is 12+ thousand registered fishers in the UK as per 2020. On average, the United Kindom imports 70% of the fish and exports 80% fish that it catches. Most of the fish like Cod and Herrings UK consume is imported. England, Germany, France, and Spain are the biggest quota holder in seas around the west coast of European Union countries.

Brexit has been in process for almost a year now. Due to article 50 framework, United Kingdom or any EU country can’t just leave without a formal process. Any country seeks to withdraw from the EU has to follow guidelines formed by the Europian council. These guidelines were part of the Treaty of Lisbon, which are regulation controls for the European Union, setting a more centralized administration and international policy, a precise method for nations that want to exit the Union.

As per aforementioned, there is a process to withdraw and exit from Union. But then why so much hassle? The reason is that not many people know is that the Duration. An endorsed announcement to depart the Union, will automatically result in the UK terminating to be a Member State of the EU, as of two years from the date of the notification, except a departure agreement puts a date extension.