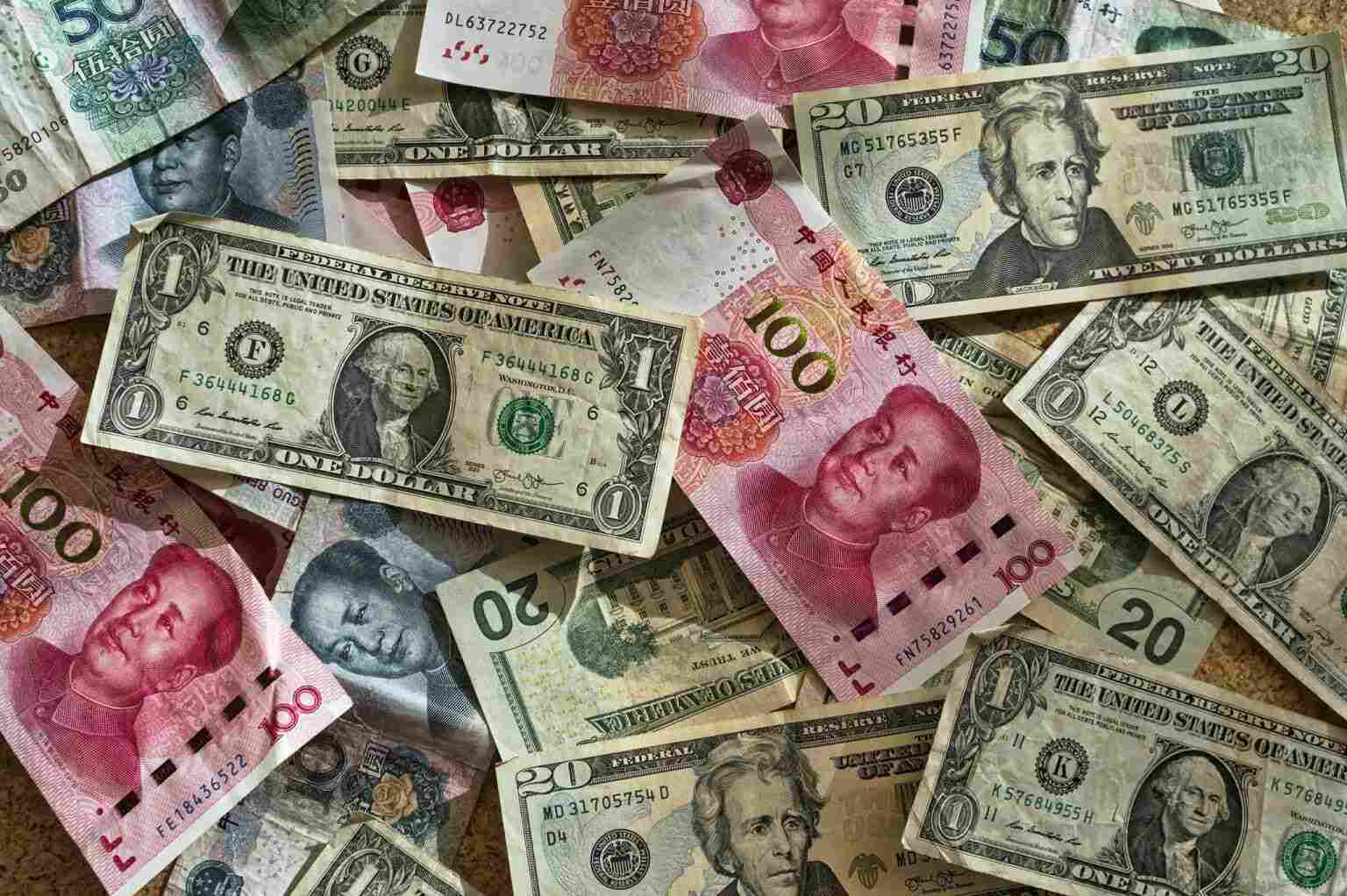 The constant bluster on issues as prominent as trade and technology between the world’s two economic powers, the United States and China, has overshadowed the modest movements of the USD/CNY in the currency market. In fact, traders have recently pushed the yuan, which has posted its best quarter since 2008.

The Chinese currency expanded gains on Wednesday following the release of positive data from China’s manufacturing sector. Both the government and private surveys showed an improvement in exports, crucial for China’s economic recovery from the coronavirus outbreak.

The economic recovery of the Asian nation is also attracting foreign investors, boosting demand for the yuan, with which investors buy Chinese assets. The yuan has strengthened 4.5% since the end of June, setting the largest quarterly gain since 1981.

The fall in world demand amid the crisis and the policies of unilateralism and technological protectionism in some countries have led China to reduce dependence on foreign markets. In addition, the threat of financial sanctions from Western countries makes China consider reducing its dependence on the international dollar payment system. In addition, China is set to announce the next five-year development plan, which will pivot around the “dual circulation”. This dual circulation national plan consists both of an internal circulation portion, focused on boosting China´s domestic demand, and a external circulation part, which mainly refers to international trade.

While Western countries have a zero-interest policy, China’s debt and securities market is becoming more attractive to investors. This makes the Chinese market attractive to investors because the yield of Chinese stocks is higher than that of bonds in Western markets and at the same time it has a similar level of risk.

Furthermore, the level of confidence in the dollar is declining globally. When the world economy faces a recession, many developing countries are affected by currency fluctuations. Therefore, there is a trend towards de-dollarization, and countries can choose the yuan as their transaction currency. A weakening of the dollar could bring relief for the currencies of emerging countries, which would have interesting implications for the market.

The Chinese market is becoming more important in the world trading system. Additionally, countries seek to insure against macroeconomic risks associated with fluctuations in the US currency. The only major obstacle to the internationalization of the yuan is that it is and will not be comfortable to use it in world trade until it is freely convertible. Several countries are using trade agreements with China. But these mechanisms are indeed intended to hedge currency risks in bilateral trades.

According to a recent forecast by Morgan Stanley, by the end of the decade the yuan could become the third largest currency in the world. Stock markets have this in mind and portfolios are being adapted to this new international context.