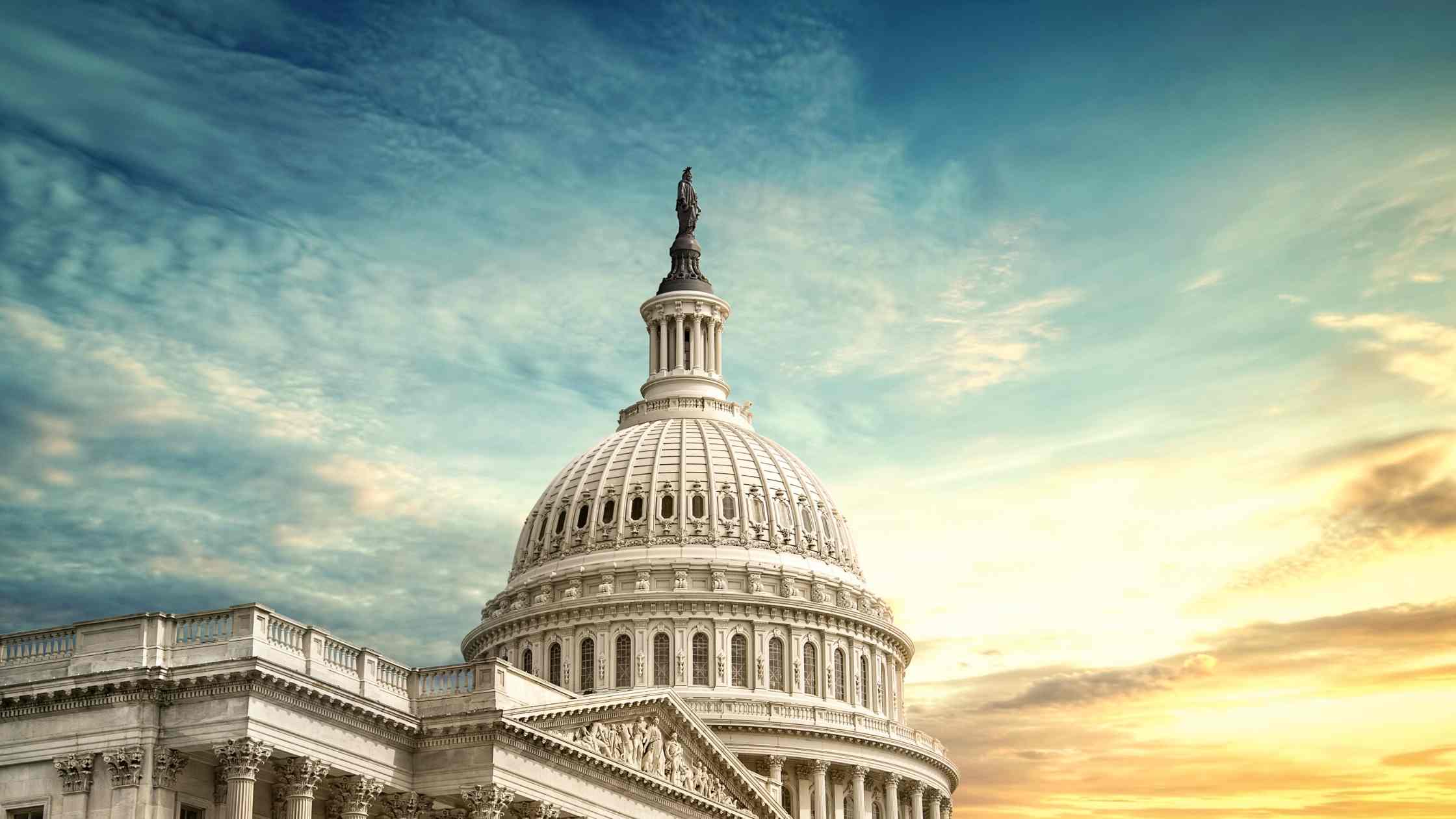 It is a crucial day of trade, the penultimate day for the reaction to come. We may well get to know about the US election possible outcome only after the trade begins tomorrow. It is technically a penultimate day and not critically the day before the verdict comes out.

Equity markets are doing rather okay for themselves. The world markets or the USA markets did well yesterday, and the futures as we understand are up today. Even during this time, the dow is taking support at some long-term moving averages.

From a technical trader’s perspective, Asia is faring okay. The manufacturing activity in Europe is looking okay. But because of all of that Asian market, seems to be doing okay for itself across the board.

We are seeing gains on the Asian bosses which is a really good sign. If you look at the SGX, some bit of the gains maybe not as strong as the rest of the Asian package but there is a bit of a tinge of green on the screen across Asia. We need to watch the Reliance industries and how that will perform but the upbeat global markets give a case for a positive sentiment

Today, the standout stock has to be Ramko Cement purely on account of the numbers that it gave.

Cadillac now under normal circumstances. Revenue is up 13 and net profit up 4.4x. There was an exceptional loss in the last quarter and therefore this is looking much inflated having said that it’s a reported number which is four and a half times the base quarter numbers. Therefore people should take note of that margins 22.26% versus 18.9%.

Indian Nifty markets will pay heed to these numbers and watch out for NTPC. The numbers are a mixed bag. There is some positivity even though revenues and EBITDA certainly are below estimates. The net profit did well compared to estimates but that was also probably on account of a higher other income which boosted the bottom-line performance.

All the numbers, not the best but the slight tinge and slight twist to the numbers. The announcement is the buyback announcement and it is not a very large buy pack by the way. It is only 19.79 shares, which is just about two percent of the equity.

Watch out for Chola finance as there are fresh longs. With US elections, If there’s a decisive, victory it might still aid even though a Biden victory might be considered as a higher tax thing but there is also this bonanza of a higher stimulus than democrats may put up.

The US needs a decisive victory or even a status quo of the current regime might not disappoint the markets too much. What the markets may not like is that joe Biden wins but republicans gain control of the senate. This means that they could you know potentially block or either side right Trump wins.