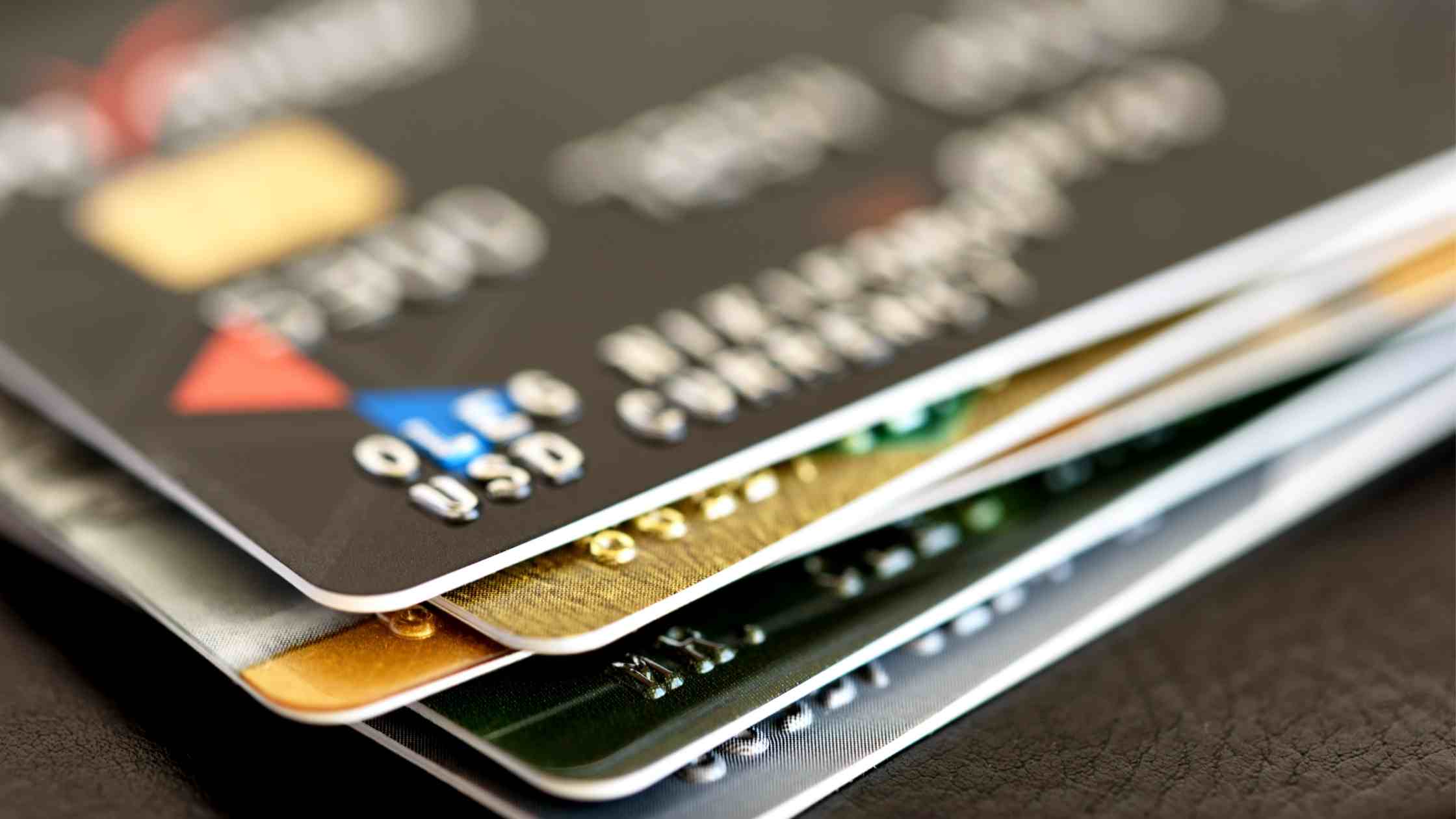 In the US market, DOW and S&P did reasonably well overnight. In the Indian stock market, Coal India, Power Grid Corporation, and Shree Cement expect to come up with quarterly results today. The key stocks to watch today would be Nifty pharma. NMDC has announced the buyback of 1378 crore shares at the price of Rs 105 per share.

In Dixon tech, prompter Sunil Vachani sold 47,481 shares on November 6. MSCI has announced the semi-annual review. The 12 stocks have been added to the index and 2 stocks will be removed. The net flows in India is going to be between $2.5bn to 4.1 bn. Following are inclusions

Following are the exclusions

The Global market rallied during the week early. The U.S.A. consumers are spending less, but the stock market keeps hitting new record highs. It’s time to ask, Have equities broken up with the real economy? (big band swing music) (cash register pings) Credit card transaction data suggested American consumers spent about 4% less in September 2020 than they had in the same month the year before. At the same time, certain US equity indices hit record highs in August and early September. But when we take a closer look at the equity market and real-time consumer-spending data, the idea that stocks have done well while the economy continues to suffer is at best half-true. There’s no question that the NASDAQ, dominated by big-name tech stocks like Apple, Microsoft, Amazon, Alphabet, and Facebook, have defied the slack in consumer spending. But the NASDAQ has left everything else in the dust, too, including more broadly based equity indices like the S&P 500 and the Russell 2000. These two indices have tracked consumer spending closely, especially the Russell 2000, an index of smaller companies with a relatively low weighting to technology stocks.

Many of these smaller firms were hard hit during the April and early May lockdowns. And once those lockdowns were lifted they recovered in line with consumer spending. So, how does an economist look at consumer behavior during the pandemic? Consumers are still spending, but their needs and options have changed. And that’s having an impact on the economy. Take groceries, for example. People aren’t eating out as often so grocery store sales have been running consistently at about 10% to 12% above normal. Other sectors are not doing so well. Apparel and general merchandise are down about 7.5%.

Consumer healthcare spending not covered by insurance is down by about 12.5%. And restaurants? They are down 27%. We can see that changes in consumer behavior do not impact all economic sectors equally. Here’s the real story, according to an economist. Have equities truly broken up with the real economy? The answer is that it depends on the equity. Some equities have, particularly among large-cap technology, telecommunications, and consumer discretionary names, but most other sectors and most smaller companies remain firmly tethered to the reality on the ground.