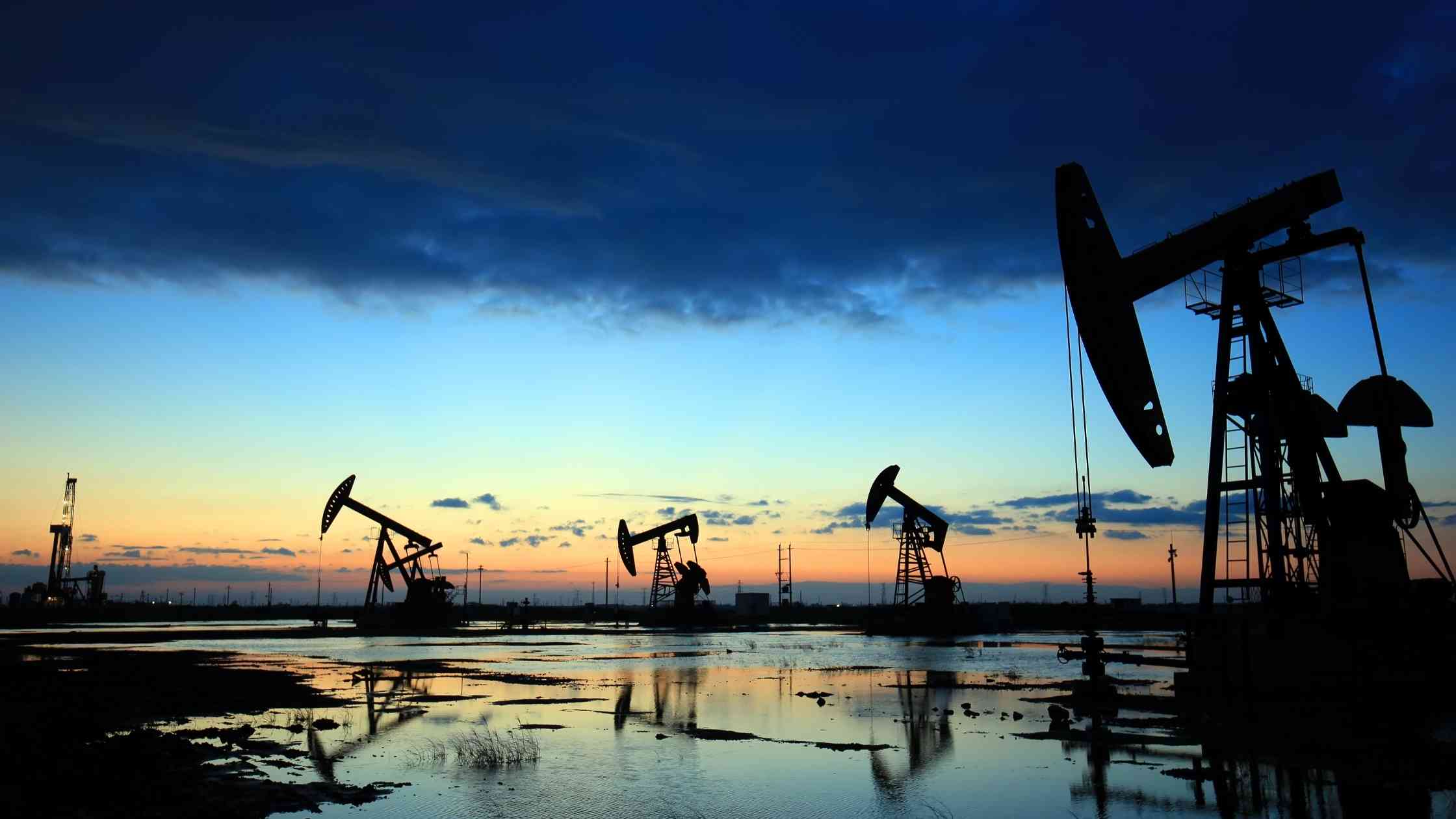 We see a good outlook on the stock setup today, market cap and profits may have peaked. A sense of positivity with the cue’s of some metals and insurance companies which are showing a good hand. The financials,aviation, hotels economy with the whole trading economy doing well today aside from a few exceptions.

In the money market, the state government is looking to sell bonds worth Rs 8,700 Cr with traders looking out for this sale anxiously. The Indian rupee was little changed against the dollar from 74.60 to 74.43 as of today.

Stocks to watch out for:

Tata power India’s largest integrated power company’s Ceo Praveer Sinha reported that the business is on track for the year, he says “The Quarter was very stable”.Under the Tata group, Tata power is a generation company in India which aim at providing a stable power supply unrivaled by any other power company. They have had an increase in profit by 10% both in this quarter and the last quarter, which shows a very good consistency in performance as most of their plants are performing within the ranges of 98-100%.

Tata Steel’s revenue was up to 30% higher than estimated. Tata steel is one of the key segments that deal in Indian markets such Construction, Automotive, General Engineering and Industrial Products & Agriculture. Although their net profit is down 60%, the stock rose 6.87 per cent to hit a high of Rs 525.95 on BSE (formerly known as the Bombay Stock Exchange Ltd) and yielded a much higher margin percent than estimated, in all their numbers are looking very good.

ONGC Oil and Natural Gas Corporation produces Oil and Gas. Their revenue (Rs cr) was lower than what was estimated at 16,917, although the net profit was higher than estimated at 2,877.8, the margins were lower. One of India’s top oil and gas producers reported a Rs 1,238 cr impairment loss.Altogether there has been a massive drop in the company’s net profits from last year.

BPCL Bharat Petroleum is among the leading oil and gas companies in India. The government stated that they had received multiple bids for their stake in BPCL although major player investors like billionaire Mukesh Ambani, Saudi Aramco and Total have excluded themselves in this bidding race to acquire the country’s second-largest public sector oil refinery. BPCL distributes about 21% of petroleum products consumed in India and owns a fifth of the 250 aviation fuel stations in the country. There are many stages in BPCL’s disinvestment which the prospective investors will have to go through before one of them is likely to win the stake of the company.

On a very good note, although a few sour spots for BPCL and few others, the economy seems to be doing well and will continue to grow in the months to come as the impact of Corona Virus pandemic on Indian companies is gradually thinning out.