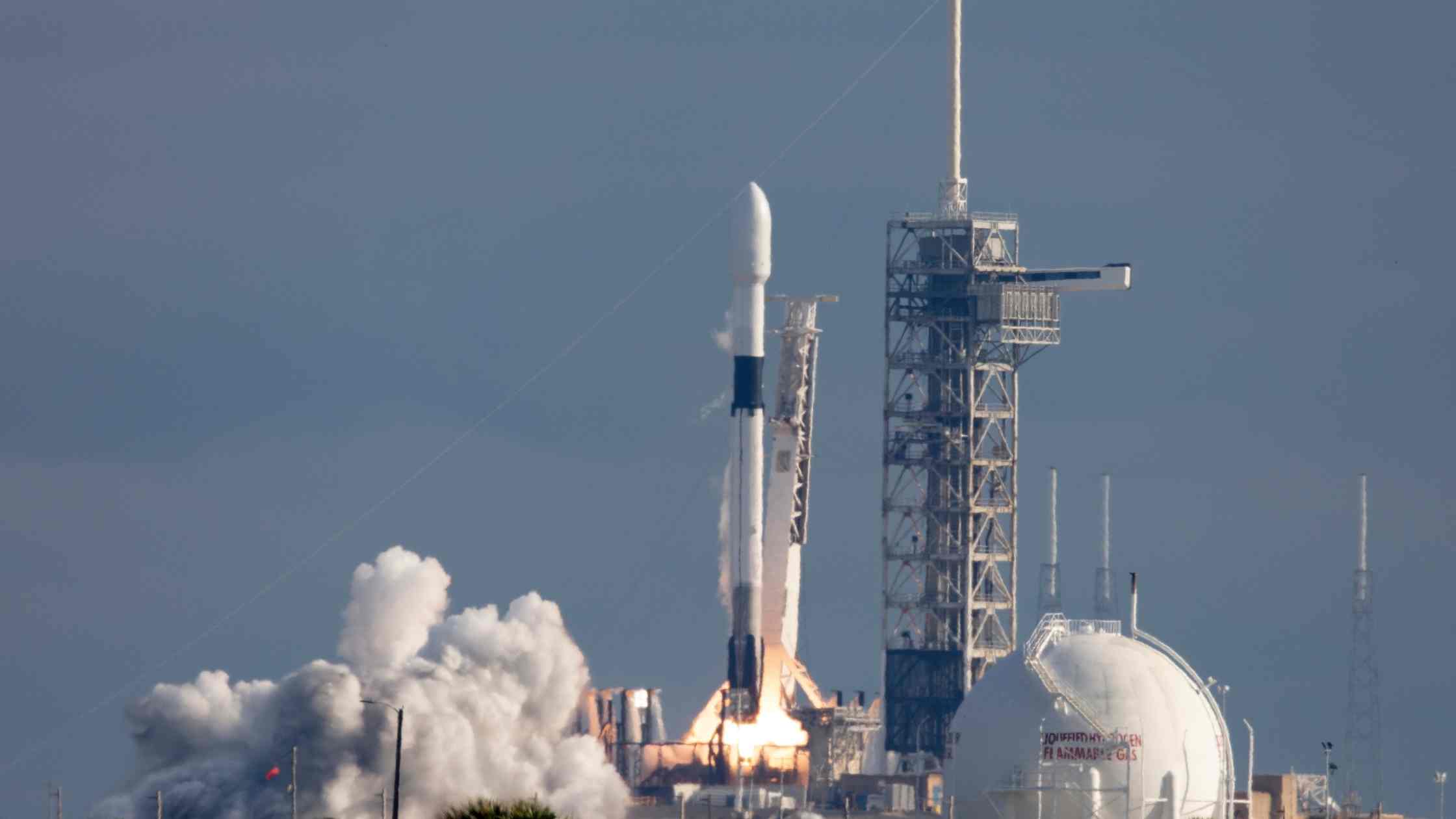 Space-X is a distinctly familiar name among stockholders and technology nerds or those dealing with space sciences and renewable energy. It actually is both famous and infamous for its transactions and innovations, and no need to say, among one of those companies that many stockholders would like to have a share of but cannot afford to. Its significant rise of value from USD 12 billion in 2014 to USD 36 billion envisions an unrivaled technology company that will only thrive as so far there are no other companies having the infrastructure and technology to compete with this tech giant. There are some other competitors who are catching up with the game, like Amazon, but they have not still shown us what they have up their sleeves. Note: we can expect some companies like Amazon to become more significant in the future as usually those who do not initiate a business can make more profit from it. Compare companies like Yahoo and Google for example.

But what are the activities that bring in so much revenue for a company like Space-X? First and foremost, it is a space delivery company. NASA has hired Space-X multiple times to launch its shuttles and rockets. This is why companies like Amazon would like to enter the competition as they are also a delivery system and Space-X has proved that this business is incredibly lucrative. You might have also heard about the cutting-edge AI technologies the company is developing and promising to deliver in the future that has been pretty controversial, but the main channel of the company’s income currently is launching satellites into low earth orbit and transporting cargo to and from the International Space Station. Space-X has won over NASA by offering cheaper prices for these services in comparison with its other competitors.

The experience these services has awarded Space-X with can led into developing its other current businesses further:

I) Starlink: which is a cheap space-based, global internet network that can be used by the whole world.

II) Neuralink: This is currently only an effort (a significant and evolutionary one as advertised) that invests in developing ultra-high bandwidth machine interfaces for connecting human brains and computers.

III) The Boring Company: This company is striving to make the point to point travel on the earth possible by making more tunnels and providing more travelable infrastructure.

After space launches, there are the famous Tesla cars manufactured by Automotive that are not very attractive yet (still astronomically expensive) but might take over the industry pretty soon. Automotive is currently the most highly-valued car manufacturer globally. The clean energy, no ownership, and no driver concepts overcome the not-so-attractive appearance and capability of the cars. It should also be noted, however, that among electric cars developed so far, Teslas are the cheapest and most capable ones. The technological issues are fundamental and need so much effort to be conquered.

With all the cutting edge technology utilized and being developed by Space-X, it would be very difficult to imagine any other companies being capable of competing with Space-X anytime soon.