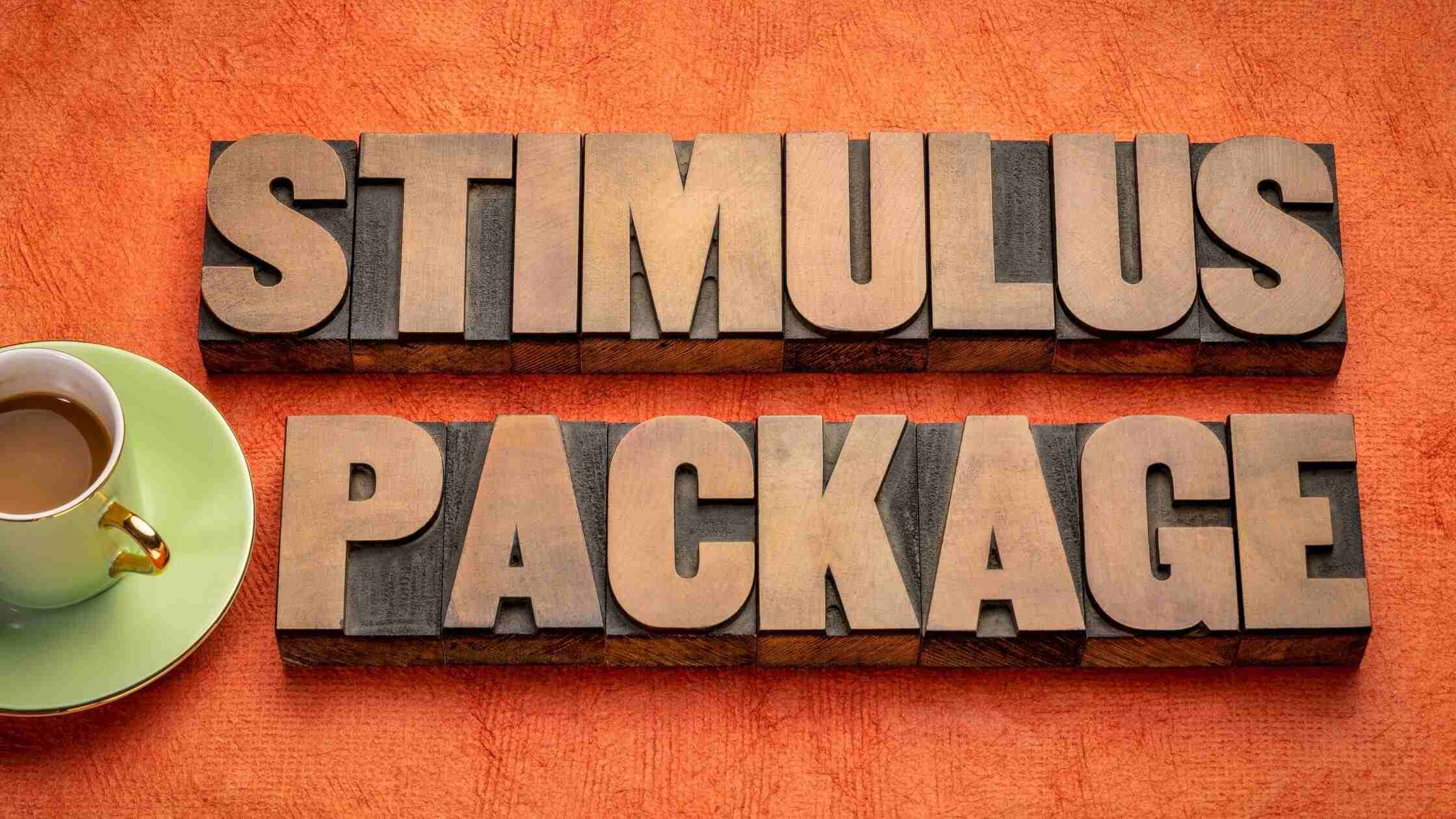 Today U.S. stocks rose after weeks of continuous falls. The rumors of a new fiscal stimulus were pleasantly welcomed by the business sector and the market, which caused a rise in the markets. The Dow Jones rose 1.51%, the selective S&P 500 rose 1.61% and the Nasdaq market composite index was up 1.91% at the close of the markets. In line with this, European stocks bounced back sharply as banks rebounded. Frankfurt has risen 3.22%, Milan 2.47%, Madrid 2.46%, Paris 2.40% and London 1.46%. The Eurostoxx50 index of the 50 largest capitalization companies is up 2.75%.

It seems that the global market is starting to adapt to the global situation and realized that the COVID-19 pandemic won´t go away for a while. The advance in global stocks was broad, which translates into optimism about global growth and the end of strict quarantines. But let´s focus on the impact of the fiscal stimulus plan announced this Sunday by the US House Speaker, Nancy Pelosi. She stated that the Democrats are preparing a package of around $ 2.4 trillion that includes important unemployment benefits and small business loans.

Consensus exists that in time of severe crisis and economic depression, fiscal stimulus are a suitable tool for governments to boost the economy, as the United States was able to confirm during (and after) the big recession of 2008. Back then, the US government set up a fiscal stimulus that consisted of 3 phases of around $152 billion, $700 billion and $787 billion. All these stimulus packages filled the world economies with money and, thus, stimulated business activity. This improved the situation of the investors and corporate confidence increased, which ultimately led to steady recovery. Since then, the efficacy of fiscal stimulus packages became one of the most outstanding policy debates in the economics and finance world. The spending component is generally motivated by the belief that the expenditure multiplier exceeds one, that is to say, national income will go up by more than the incremental amount of spending.

Looks simple up to now: when we are immersed in a crisis, government should just deploy a fiscal stimulus package. Nevertheless, it should also be noted that high fiscal deficit likely increases the government’s external borrowings and, hence, the cost of the fiscal stimulus itself. Therefore, these packages should be utilized consciously so that there is minimum wastage and the impact of this policy can be maximized. High fiscal deficits may imply a fall in the real effective exchange rate. This currency depreciation, in conjunction with high interest rates, may well lead to high inflation. And the market also knows this.

Today we saw that investors were hopeful of a prominent stimulus package for the economic revival. The initial effect was a jump in global stocks, the market reacted to the announce positively. In times of a crisis, and there is no doubt that the COVID-19 brought a big one, stimulus packages set to reactivate the economy are seen with good eyes in the market. However, it obviously depends on the trust and confidence that the government in turn arises in the market.