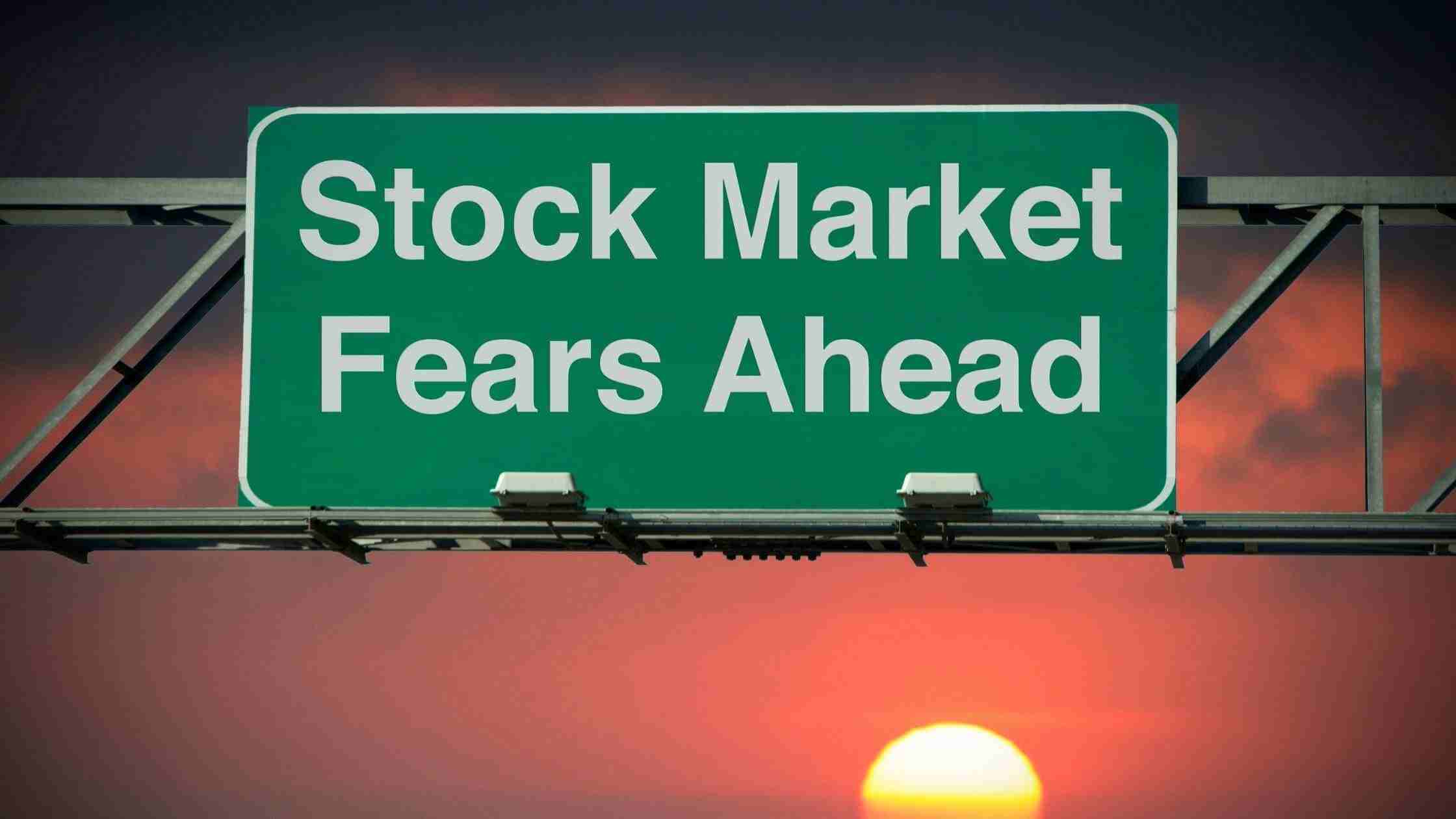 The US 2020 first presidential debate is already here and the elections are just around the corner. President Donald Trump faces Democratic candidate Joe Biden in their first 90-minute debate in Cleveland. Polls show Biden leading Trump at national level and in several key battleground states as Pennsylvania and Arizona. One would just say bring a big bowl of popcorn and enjoy the show, which is granted, but that is not our case. Let´s see how this can impact the stock market.

Some Wall Street analysts believe that this first debate will have more consequences for investors than the others, with a clear victory for one of the candidates possibly generating significant market movements. Investors largely view Trump as favorable to Wall Street, in the same time that they believe that Biden will raise taxes on corporations and the rich (as he already stated) and tighten regulations, which may weigh on stocks. If Biden is perceived as the winner of the debate, the Obama administration´s vice president will continue to increase his lead in the polls. This could cause high volatility and a small withdraw in the S&P 500. On the other hand, if Trump prevails in the debate, we could see a short-term relief rally.

LPL Financial performed a research some days ago that shows how presidential debates impacted the stock market in the US. It suggests that they had a rather unsignificant impact. However, if we look at other presidential debates around the world, we can see that it depends on whether there is a clear political gaffe from a candidate or if polls are utterly contradicted either.

Taking a closer look into the 2016 presidential debates, Hilary Clinton won all three debates against Trump allegedly. By that time, the market welcomed the news in the short run as we can see in the image below.

• Merval rose 6% after the first presidential debate in Argentina in 2015. Mauricio Macri was the market´s favorite candidate and prevailed in the debate.

• There was no clear winner in the Spain presidential debate in 2019, with the radical wings taking an important role. IBEX 35 showed no significant variation as uncertainty continued in the same level.

• In UK, Boris Johnson clearly led in polls by the time of the presidential debate. The market welcomed the results of the debate as Corbyn could not manage to win. It was seen as a draw for the public opinion. FTSE 100 rose by 2%.

While we said that the possibility that one of the candidates results as a clear winner can drive down important reactions in the market, it is also true that the market does not like uncertainty, and a draw can contribute with some sort of uncertainty sometimes. It all depends on the context and the current situation. It is evident that in the context of the severe global recession that we are facing, the world markets await the outcome of this unpredictable debate, which is more likely to inject volatility into the markets in the coming weeks, with caution and much attention.