AI and Big Markets – Where Is Innovation? 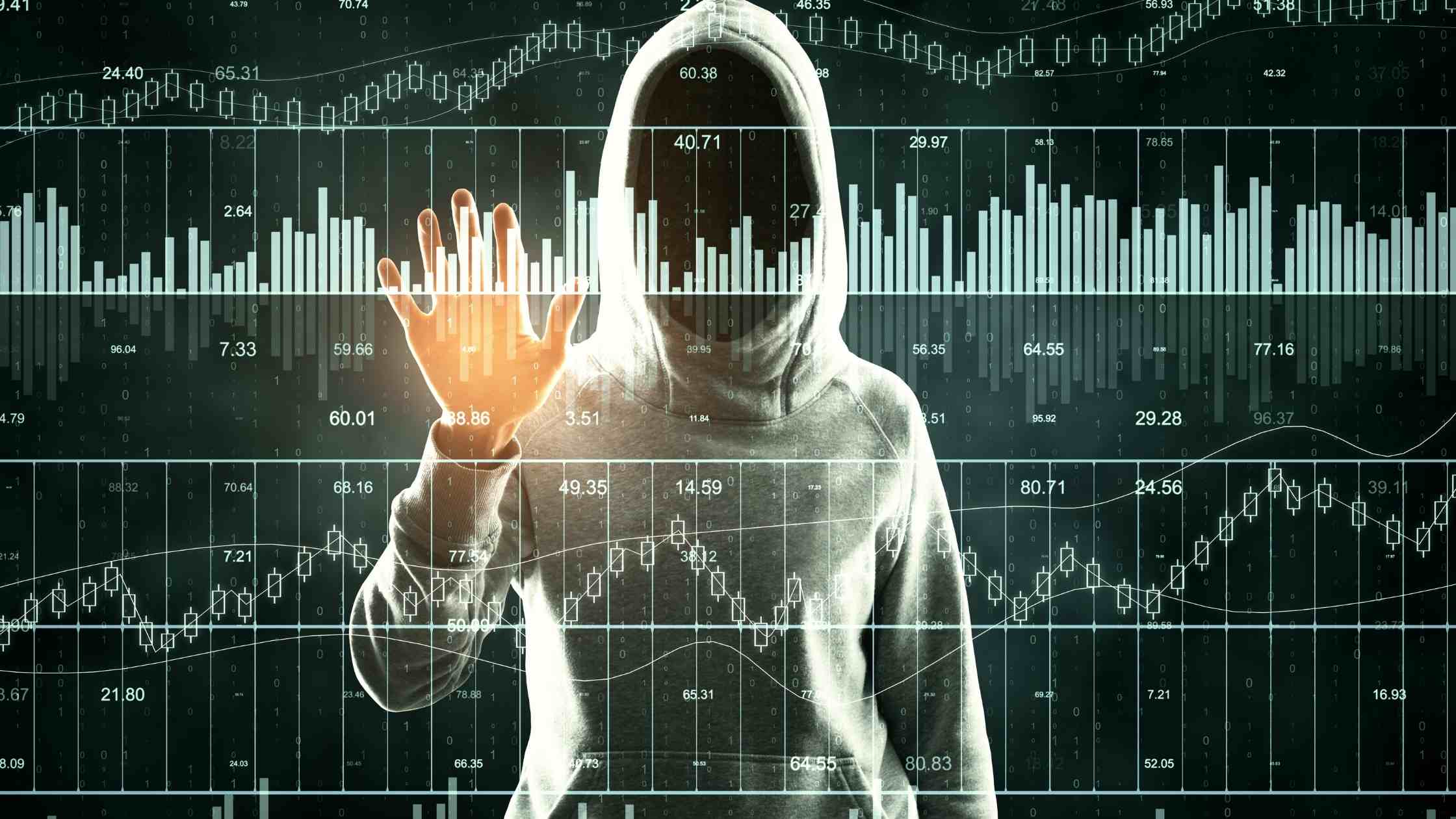 It is difficult to say whether a certain kind of technology is just hype for selling customers less than ordinary services on big names or a working and profiting idea that will flourish in time. With big companies over hyping the technologies used in their future products, this issue perhaps needs to go under more scrutiny and be illuminated.

Selling customers unfathomable jargon has been the strategy of those inspired by silicon valley that every new thing and unexplored technology can be the solution to the most problematic aspects of today’s social or financial issues. With silicon valley now being more about competing with ‘bigger markets’ such as China, the spirit of innovating the next big thing and coming up with new ideas is basically fading away as the main goals have changed and transformed drastically. Finding solutions has fallen below the big-scale marketing and adding values to shares, and startups usually target for marketing rather than really finding solutions and innovating the next big thing. This is against the tradition of silicon valley, when startups meant you could grow based on your innovations, rather than hype.

A very good example of this is AI-based firms or those who claim to have it. The first thing about AI that basically everyone is aware of is the fact that ‘the big thing promised to be offered to the market on large-scale is always at least ten to twenty years away‘. The next thing that perhaps those who are not directly involved with these technologies are not aware of is that how many of the present companies selling their shares in the name of AI are actually using it?

During the Cloud summit held in 2019, it was claimed that ‘the number of companies that really do possess data for doing AI does not exceed the number of one hand‘. This is all the while many American and European countries are budgeting generous amounts into improving AI-based firms. Plus, not so many industries out there are really handling gigantic data sets demanding AI to step into their business. The third thing to consider is that, although much has been invested into AI business, and this money could be invested into perhaps more productive but less ambitious and less hyped ideas, there really has not been any breakthroughs. Voice recognition is old enough, over twenty years old, yet still the fruits of this technology, industrially speaking, are not that spectacular. And it has been developed by big companies having access to cutting edge technologies and best experts.

Another issue is the very big promise of AI that still has not been fulfilled. AI was supposed to be a self-developing technology, something to rival human beings, but it is not really. Every single change in a system needs to be reprogrammed still, by a human. Now if we have all the big data, there comes the issue of security. It is no secret that there is a serious shortage to a skilled workforce to deal with security issues and surpass the technological development to find its holes and flaws. Transparency is always the key to remove the fog from technological issues such as this, and young blood pursuing more transformable and practical ideas rather than trendy keywords that would exhaust their real talents and aspirations.