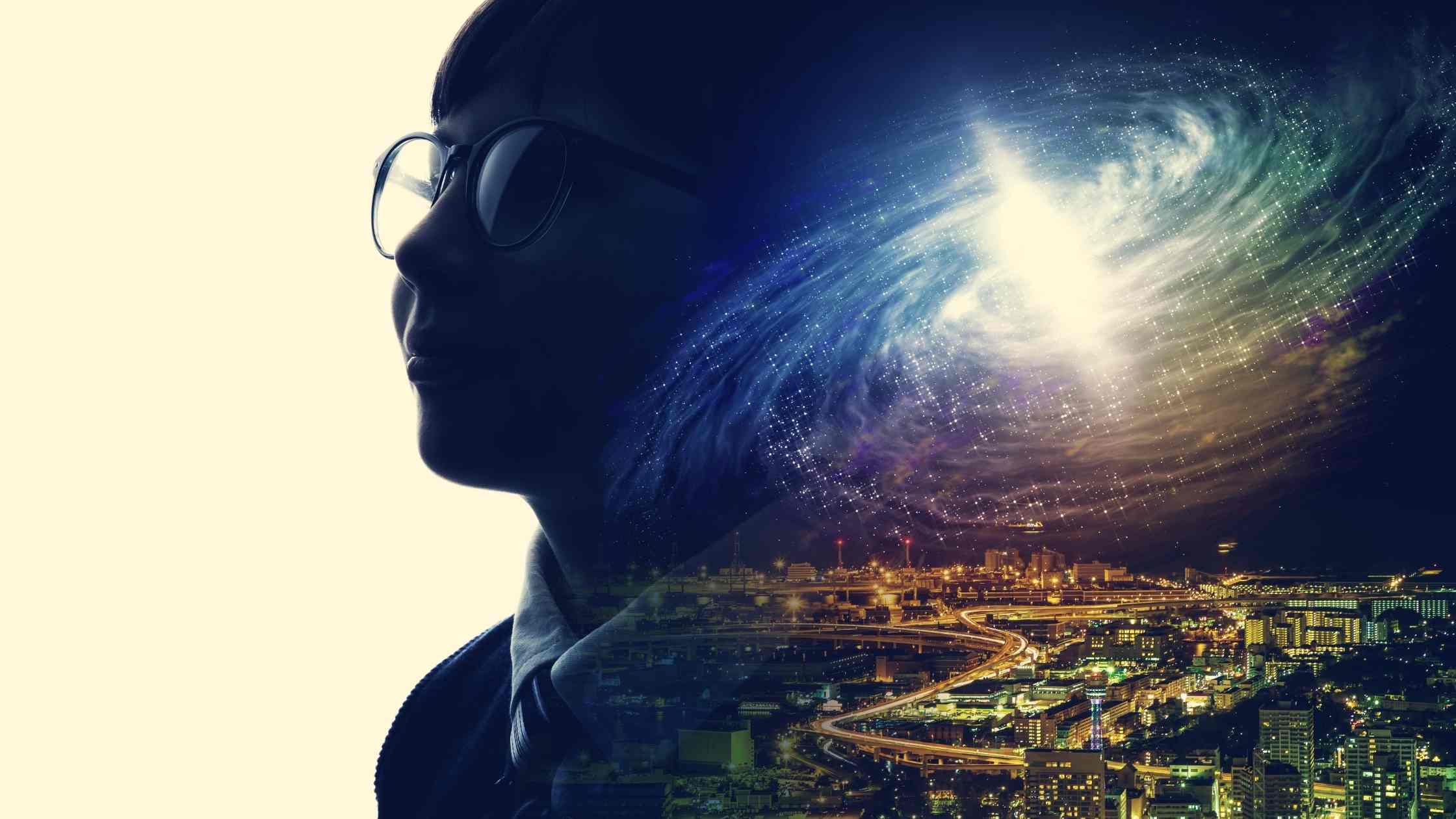 If you are a scientist working in any field dealing with statistics of any kind, and browsing the jobs in your field of research, even if you are not directly working in a relevant area, you will soon realize that most of the institutes and universities are posting jobs demanding experts in machine learning or deep learning methods. This has been the trend for a few years now, and if you are not working directly with these latest in-demand technologies, this sudden emergence of AI all over the place might have caught you by surprise. The first question is: why is AI all of a sudden so attractive? The first and major reason why is that: it is something new so you can persuade the organization you are working with to allocate a good budget to research done in that area under some attractive terms such as: ‘cutting-edge science’, or ‘world-class science’ which is wrapping material into an exquisite paper gift. This trick has so far worked, and it will work for a few years of course, as we are being bombarded by information every day from many sources and someone has to sort out this huge amount of information somehow. Now why getting information and sorting it out has become so important? The answer simply is: for the sake of publication.

With the current system of higher education that has been criticized so severely, and the complaints only escalating at the moment due to many problems such as salami slicing, publish or perish, and publication pressure, the number of publications in a scientist’s CV is the first and foremost factor deciding about their career. AI has expedited many procedures of various types and kinds, and thus has contributed so much to science lately as well. It is ‘Easy’ to publish with AI-based research for many reasons: I) the aim of the paper is defined from the beginning, II) you know how to train your AI to get the results you want, III) the results are ship-shaped and clean. This way, the peer review process also becomes easy, thus you can produce much without being questioned much. Outsiders are usually taken by surprise when science students tell them that ‘during the peer review process, there is no stage that the referee might ask you for the actual data produced or the code developed’. This is perhaps why we are experiencing such dark times in science that there are no innovative ideas and reproducible ideas are trending everywhere. But the future of science will be so different from the current time for some obvious reasons: data categorization for a century or so will bore science students eventually and they will lose motivation in pursuing a scientific career. This is mainly because they can pursue other fields overshadowing sciences better if they study those other fields in the first place. Also, recycling ideas and running/modifying codes constantly will eventually lose their attraction.

Technology will also stop evolving as there are no new ideas or new theories. Quantum mechanics and General relativity which are the basis and cornerstone of most of the technologies evolving currently will be used up and eventually there should be some people who should come up with brilliant ideas. These two fields are already a century old and sooner or later should be replaced with theories offering a bigger picture. Thus, although it might seem that all science has been conquered by AI, the hype will disappear eventually and the science community will need to budget brilliant ideas rather than recycling the old ones.