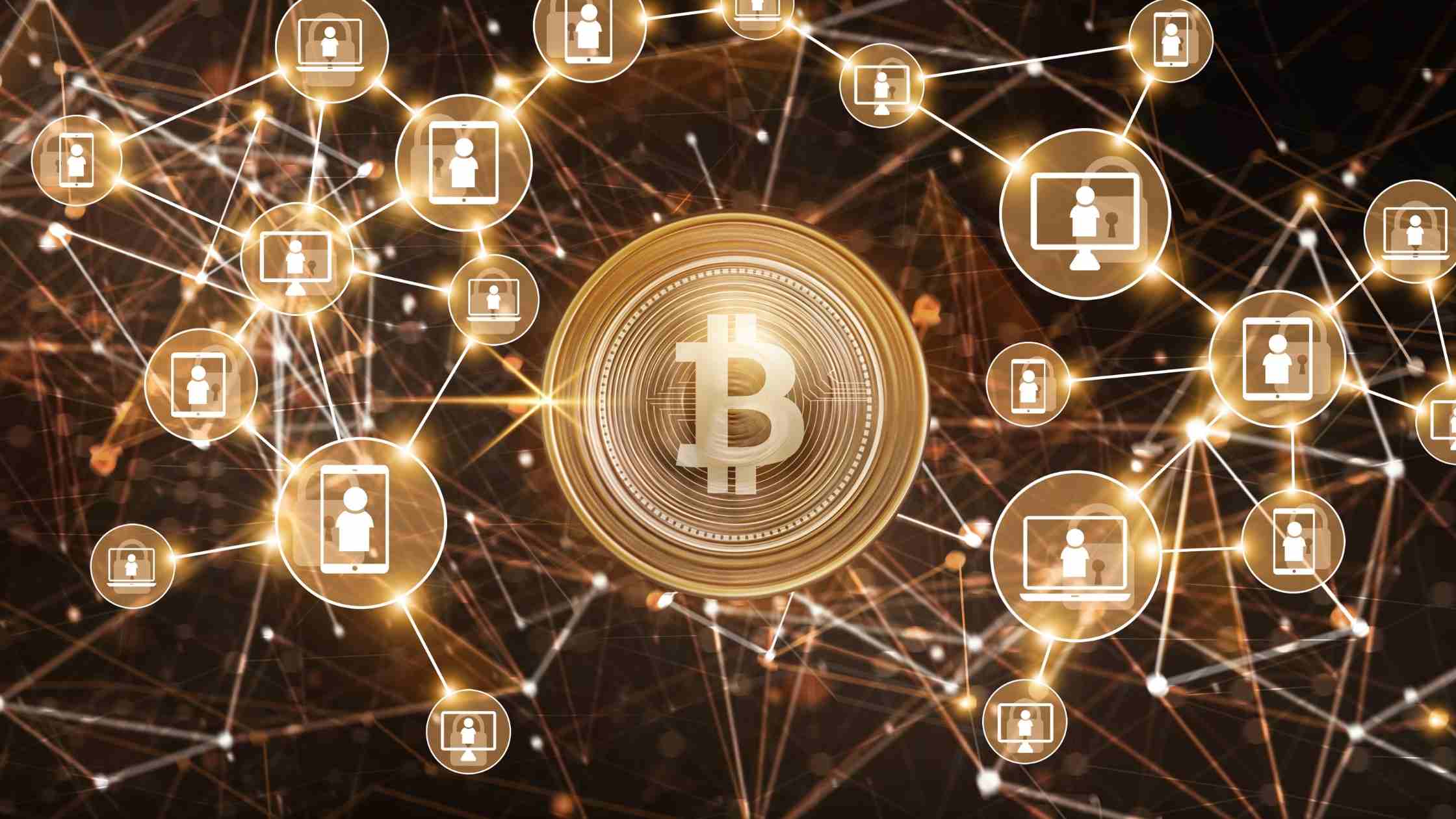 Bitcoin rarely witnesses a rise in price. Currently, Bitcoin is stalled between USD 17,000 to USD 18,5000 and traders are waiting for its next move. Due to the current situation, it is obvious that traders are looking for safe places to invest in. This is the main reason why gold’s price skyrocketed to USD 2,000 per ounce. Now Mike McGlone, Bloomberg’s Intelligence Strategist, is predicting that Bitcoin’s price will only rise to USD 20,000 as the insecurity in the market is only rising.

At the end of last year Bitcoin was worth USD 7,000 and now it has reached USD 17,000+. McGlone predicts that by the end of the next year, this amount will rise to USD 170,000+ as Bitcoin has been on the rise in price for the past two years, following a specific trend, and still there are no reasons for its price to fall. The other good piece of news for Bitcoin traders is that Bitcoin’s volatility has been declined this year, and it’s been the lowest versus gold. Also, it has experienced low volatility against Nasdaq, the standard market barometer, all the while other risk assets are experiencing increased volatility due to the pandemic. In another article on this website we have emphasized the growth and rise of an asset can be evaluated on the basis of who is buying that asset and making it grow. This year a good number of financial players have purchased Bitcoin such as Microstrategy and Jack Dorsey’s Square.

Lyn Alden, a strategic investor, has also predicted that in the next few years, Bitcoin’s growing network effect accompanied by favorable macroeconomic factors can bring the Bitcoin market to its next level which is USD 1 trillion. This is remarkable, from a change of trend aspect, as Alden was skeptical about the growth of Bitcoin three years ago. This was due to the weak network effect of Bitcoin at the time. In this period, Bitcoin has not only retained its position in the market, but it is evidently growing. And USD 1 trillion is not a far from reality number thrown over the table by accident, rather, for those familiar with the trades, this is only 10% of the gold market cap.

PayPal’s latest initiative in cryptocurrency integration is just expected to increase the user base of Bitcoin by a factor of three. The macroeconomic environment created by the pandemic might have challenged and devastated many stocks and trades by unimaginable prices and values, but it has only favored Bitcoin. This is for the fact that traders have understood to appreciate those assets that retain their values in an inflationary environment, such as Bitcoin or gold.

All in all, it is expected for Bitcoin to only rise in value due to the current situation and is currently among the safest investments, at least for the year ahead. It is also worth noting that due to this emerging trend, there is a shortage in Bitcoin recently, caused by PayPal and Cash App mass-buying Bitcoin as the price of this cryptocurrency is only rising. These platforms are buying more than 100% of the new supply due to the massive demands they receive from their clients. Of course, this radical market demand will be followed by a supply pressure or another round of Bitcoin shortage.