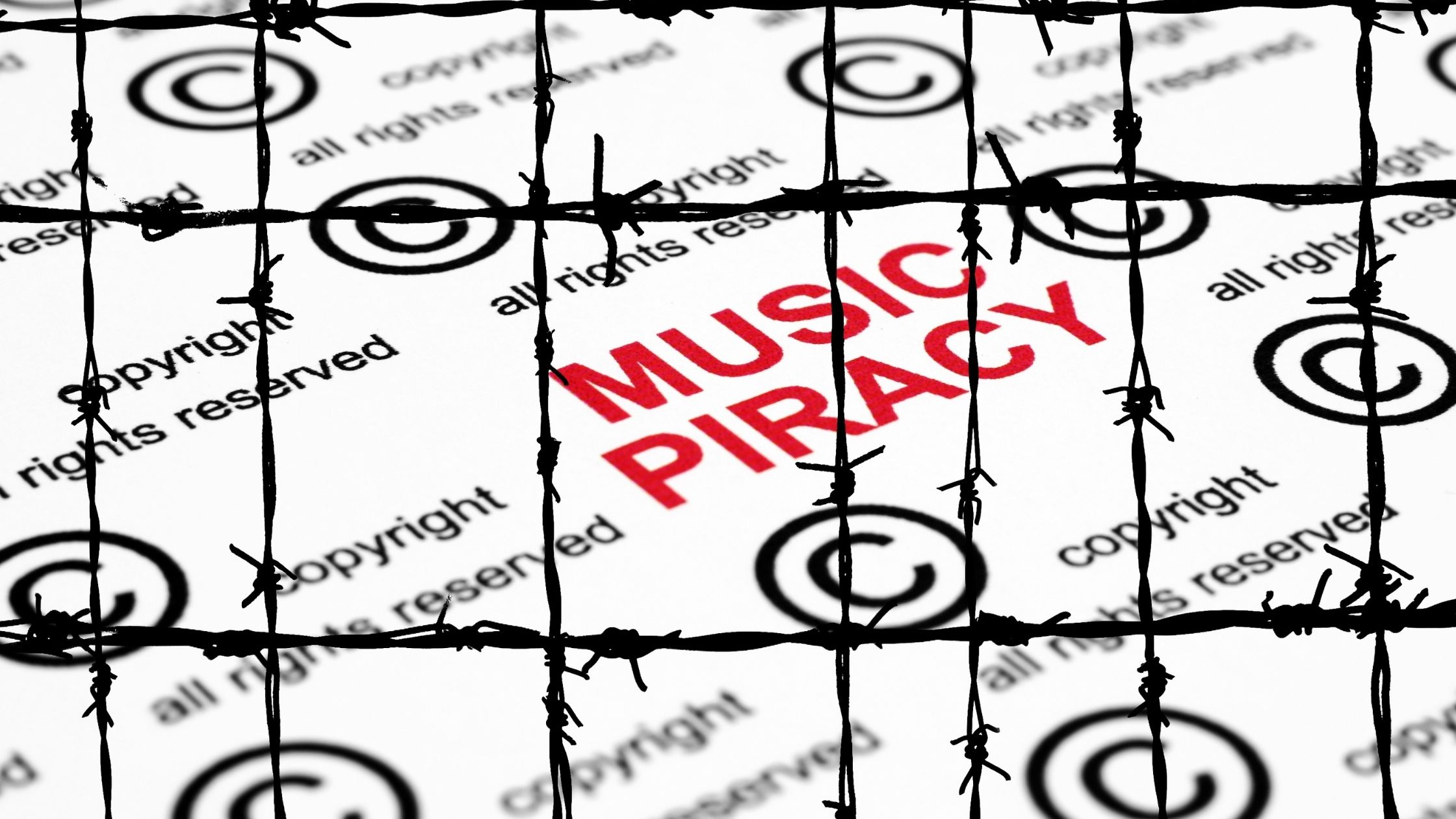 Music streaming is one of the most lucrative industries on the net at the moment. Giant platforms are offering various services at different costs to customers and music lovers all around the globe. Digital platforms have also transformed the shape of how artists communicate with their fans and their fanbases have revolutionized the way artists make money these days. As it might seem that all is god at the surface, there are numerous artists – especially in the music industry, complaining about being ripped off by their agencies every once in a while that take the social media by storm.

But what is all the fuss about? The bitter fact about the music industry today is that the power is in the hands of intermediaries instead of artists. Although some artists are using this to their advantage, many out there are suffering from being underpaid in comparison with what their agencies are earning from their work. Blockchain technology can be one of the most promising solutions to this problem by financial inclusion and cutting the role of brokers in closing the deals. Although blockchains are usually mentioned in cryptocurrency trading, their applications can reach further than only financial fields. One of these fields in which blockchains have vast applications (more than carrying out only financial transactions) is emerging markets. These markets are actually very much in need of thriving without a broker or middle man closing their deals in order to make most of their business. Some digital platforms such as Spotify or Soundcloud might have taken a step toward the artists’ independence, yet still, they are not comparable to what blockchain is capable of and that is returning the power to the music creators 100%. The disruption of royalties will always remain a problem as long as there is not a direct way for artists to close their deals. The process of how deals made by blockchains and how they become valuable are explained here.

The good news is that blockchain-based music streaming platforms are able to remove middlemen from the music industry by establishing peer-to-peer networks connecting the artists to their streamers directly. Compare this with platforms like Spotify that allocate only USD 7,000 per 1 million streams. Some block-chained music streaming platforms like Opus retain the artist’s revenue made by every single stream up to a level of 90%. This is of crucial importance for the “independent music” artists who need to build a career out of the music industry in which fancy promotions and geographical advertisements are absent.

Some platforms like Ujo, based in New York, have gone so far as to retain 100% of the revenue of the artist, and they don’t stop there, but they give their artists the ability to share this revenue directly with their colleagues on the same platform.

The copy-right issues are solved problems because of the high level of the security available in blockchains, and the next best thing is a highly engaged community. It is no secret that fanbases provide artists with constant support by engaging their fans and asking them to stream for their favorite artists. usually, fans start selling merchandise related with their favorite bands in order to bring in profits. In blockchain-based streaming platforms, these fans can directly invest in the efforts of their artists and even benefit from their efforts. This shall be an evolution in the music industry and the relationship between bands and their fans and fanbases.